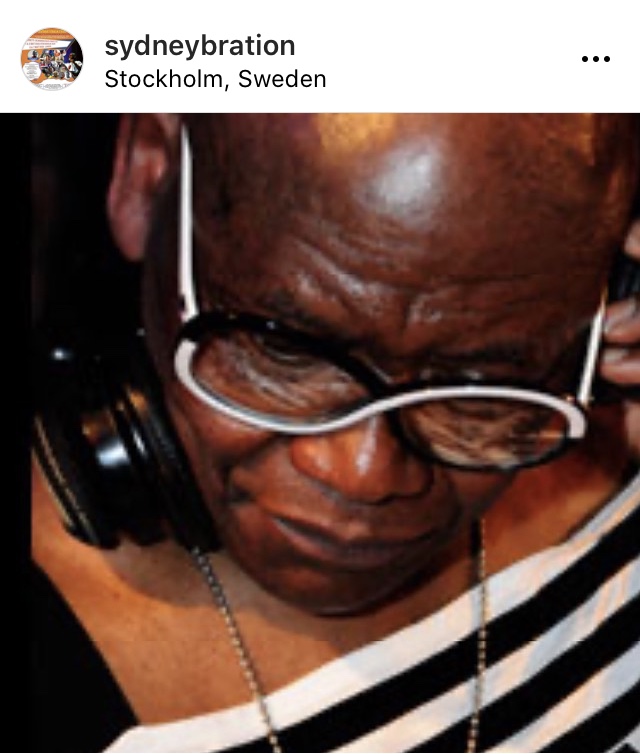 New Afrika Shrine
New Afrika Shrine, NERDC Road, Ikeja, Nigeria
06:30pm - Saturday, 17th December, 2022
???? Thanks
DJ Sydney Onayemi is Nigeria’s and Africa’s 1st SUPERSTAR DJ . He started playing in London in the late 1950s and started his first discotheque BIG BROTHER in Stockholm, Sweden in 1962
Get
He died in 2016 at the age of 79 and is buried in Stockholm.
The DJ Sydney Fest is designed to celebrate his life and works as The Hardworking DJ and also to bring up upcoming DJs to compete for the annual DJ Sydney Fest Prize which gives WINNING DJs the opportunity to play in the country of their choice especially Sweden, USA, Germany, Switzerland. Nigeria and UK as places where DJ Sydney played extensivel’y
...
I just put a brief together for you so you can understand the background to DJ SYDNEY FEST WORLDWIDE
YOU can also join our WhatsApp to know more and more / or join the sponsors group for the First-ever Festival exclusively for DJs in Nigeria to celebrate the life of DJ Sydney
I am Rotimi Onayemi,a retired journalist accredited in The United Nations Office at Geneva, Switzerland???????? from 1999 to 2007 created this group in honour of his late brother, DJ Sydney who was the First Superstar DJ in Sweden ????????

DJ Monica Sweden is a co-founder of the DJ Sydney Project and she is one of the closest colleagues of DJ Sydney as well as Håkan Hjulstrom, the author of the book DISCOTHEQUES IN SWEDEN who highlighted DJ Sydney as the founder of the very first discotheque in Sweden and Sweden, thereby Scandinavia’s

AS A NIGERIAN CITIZEN AT BIRTH ALSO FROM THE IJEBU IDE FAMILY IF JAMBOREE ONAYEMI, Bron in Lagos we wish to celebrate the first SUPERSTAR DJ OF SWEDEN ANNUALLY AROUND THE WORLD.
DJ Big Brother Sydney Abayomi Onayemi (1937 Lagos - 2016 Stockholm
This is his Wikipedia Page
https://en.m.wikipedia.org/wiki/Sydney_Onayemi
It’s a first of its kind festival that will be held annually in Nigeria ???????? and Sweden ???????? .
Hopefully other countries will be added to the list as we intend to go around the World since there are DJs everywhere.
It is designed particularly to also show people what a Legendary Nigerian achieved in Sweden ???????? in the 1960s which is an inspiration and motivation to the Youth of Today.
In fact, it shows that Nollywood has been BIG before it was acknowledged in the 21st century.
Until his death in 2016 he was the most popular Nigerian Artiste who was not living in Nigeria and played all over the World. He was a friend of Fela KUTI during their school days in England in the 1950s to 1960s and played at The Shrine in 1981 and 1982 when he visited Nigeria.
I’ll be glad if you can join our sponsors for the Event at Bar Beach this December
Or
Introduce the festival to people who can be among our sponsors
Welcome! 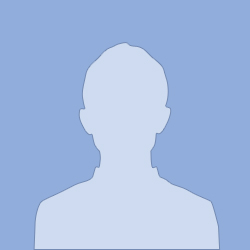